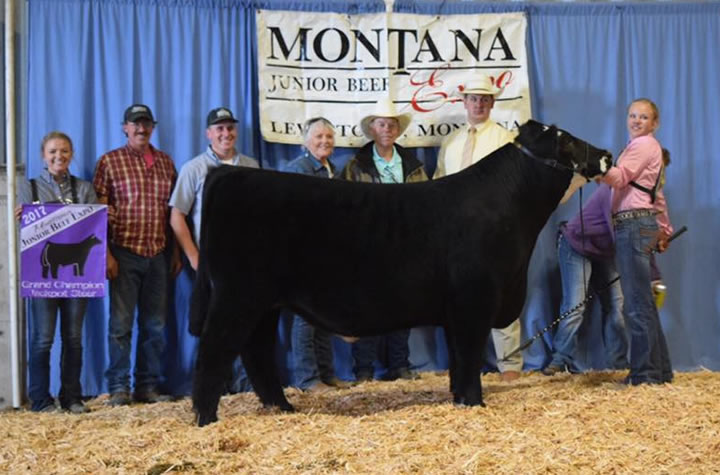 The winning streak keeps on for Jonna McCullough and the Unstoppable sired steer we raised and sold at the NILE in Billings last October.
Congratulations and thanks for your awesome job Jonna.

We were honored to be featured in a news segment, on KRTV Great Falls. 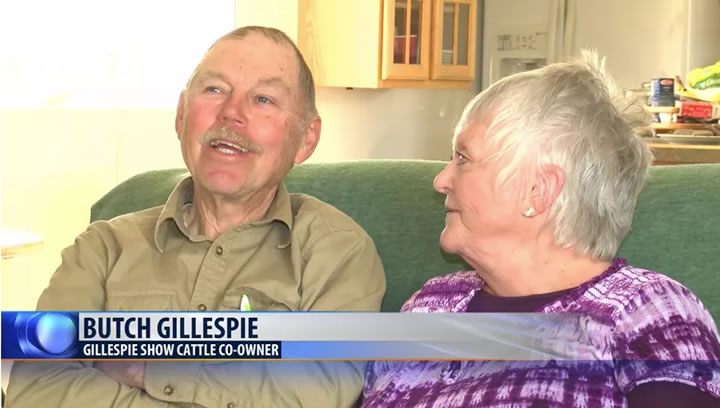 For many cattle ranchers, the month of March marks the beginning of calving season.

Butch and Doreen Gillespie, owners of Gillespie Show Cattle, have been cattle ranching on Revolution Ranch in Toole County northwest of Shelby for 40 years.

The Gillespies raised two children, and hosted many work-study students from all around the world on their ranch through the years.

Doreen noted, "You learn what life is all about when you're dealing with a ranch because you see the birth, you see the death, you see what happens in life generally."

The Gillespies are active in their industry. Butch develops and distributes mineral-vitamin-protein supplements to other ranchers. Doreen works with the American Breeders Service to refine bull-genetics.

Both sit on the advisory committee for the Animal & Range Science Department at Montana State University.

Butch said, "We’re proud to be a part of agriculture. It's such a dynamic, moving industry. You really have to be up on your toes to stay up with things, we compete with people all over the world.” 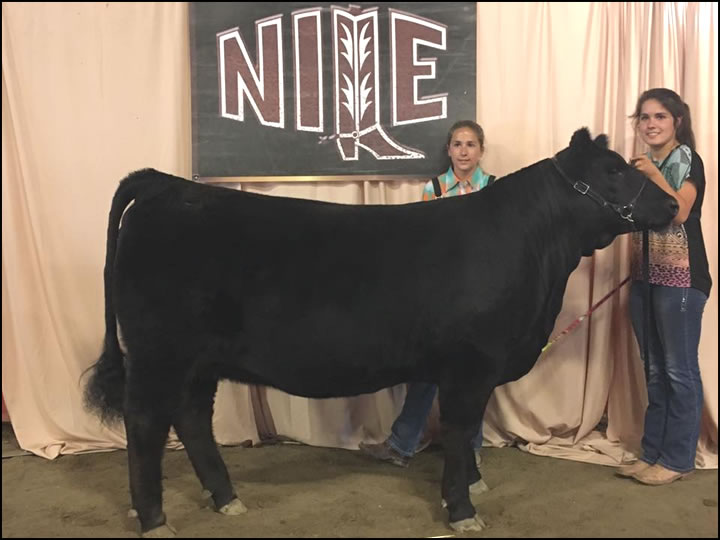 A couple of our heifers did very well at the 2016 NILE Spring Futurity Show. 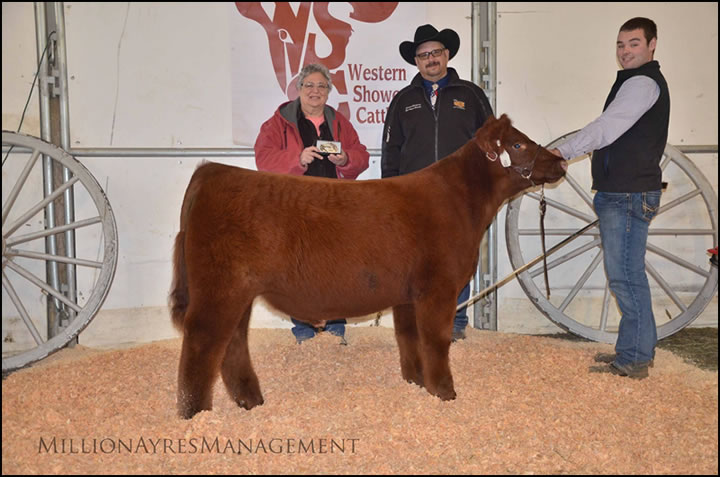 Here is our calf we sold at the sale in Moses Lake, Washington, in November 2015. He went on to win the show for the young man that bought him.

This steer was donated to the Steer-a-Year Program & Livestock Judging Team at Montana State University-Bozeman.

It's a great program that they have going, for the students to really get some "hands-on" learning experiences in courses such as beef cattle management, meat science and livestock evaluation.

If you're interested in learning more about this neat program, Northern Ag Network put together a very nice video that you can watch here: https://www.youtube.com/watch?v=PQJQIdiL9jU 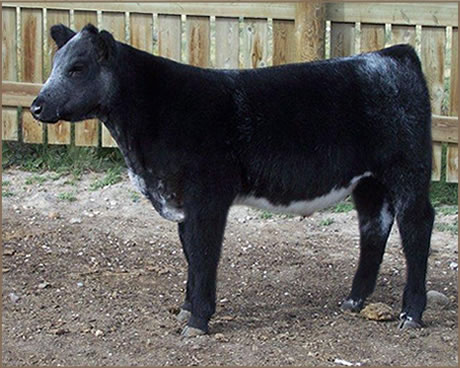 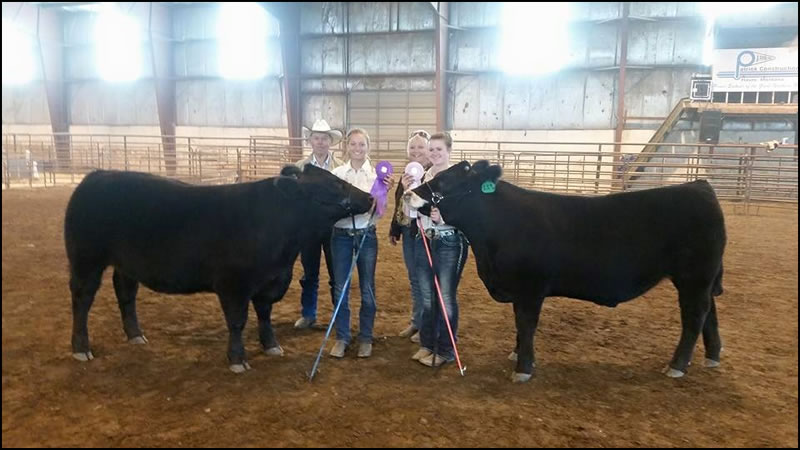 Congrats to Loni Waid and Sydney Scheresky O'Neil with their Grand & Reserve Champion Steers at the 2015 Hill County Fair in Havre, MT.

You girls make us look good. Great job of feeding, caring for, and presenting the calves you got from us. Thanks. 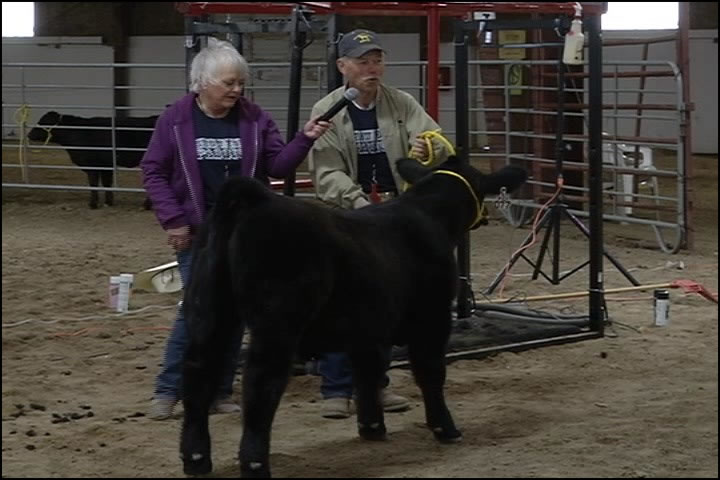 Butch and Doreen are featured in this Video Clip shared by KRTV News Station.